Author of the APOK series

Date: 2020 February 17 APOK News There is lots on the go. With book 3 in the works and the book tour started, there is no telling what kind of adventures are around the bend. Saturday February 8th, 2020 – marked the APOK Derailed book tour kick off from Sudbury, Ontario, Canada (home of the …

Date: 2019 December 10 APOK News Well we are officially 15 days away from Christmas, and 26 days from 2020. Wow. 2020 seems so futuristic and yet it’s only days away. Not only does that signify the end of another year but it also brings the APOK Derailed book tour that much closer. I will …

Date: 2019 December 2 APOK News I would like to welcome the many new faces across North America and those from across the pond to the APOK journey. The results from APOK Derailed’s first month in circulation have been released and I saw as many UK sales as USA sales. I am honored that …

Getting Around Read More »

Love Your Life To Death

Date: 2019 November 25 APOK News With the American Thanksgiving quickly approaching and Christmas only a month away, I find myself taking time to reflect and spend some time being appreciative of so many things. The APOK Series continues to make waves, the FACEBOOK page has reached well over 1000 likes and still going strong. …

Date: 2019 November 18 APOK News The APOK Novel – facebook page is inching towards 1000 likes as the book launch continues to grow momentum. Five weeks have passed since the APOK Derailed book launch and I’m still beside myself in a quasi out of body experience. I look at my white board full of …

Date: 2019 November 11 While temperatures drop and snow begins to fall, thousands descended into downtown Barrie, paying homage to those who voluntarily gave up their youth, innocence and life for a cause greater than any one person. Even though we often take for granted our current state of existence, it’s refreshing to see so …

Fluctuating world markets, underhanded political agendas, organized crime, social uprisings and terrorist attacks blur the line between right and wrong.
Sitting behind bars for murder is Miguel Mejia aka APOK. After two years in prison, this former military special operative turned police officer is visited by Carrie Warren. Taking the assignment this young zealous news reporter expects instant glory interviewing the ‘Killer Cop’.
Before Warren can release her story terrorists strike. The world tumbles from its already unsteady state into a society ripe for change. Underground organizations begin to emerge attempting to influence and wield power over the petrified.
Warrens finds herself trapped within a dark twisted society, losing her innocence and questioning what she once held to be true.
Mejia battles to overcome his past and strives to make things right. Conspirators sabotage his quest, forcing him to escape and evade a lynch mob hunting him while taking matters into his own two hands. 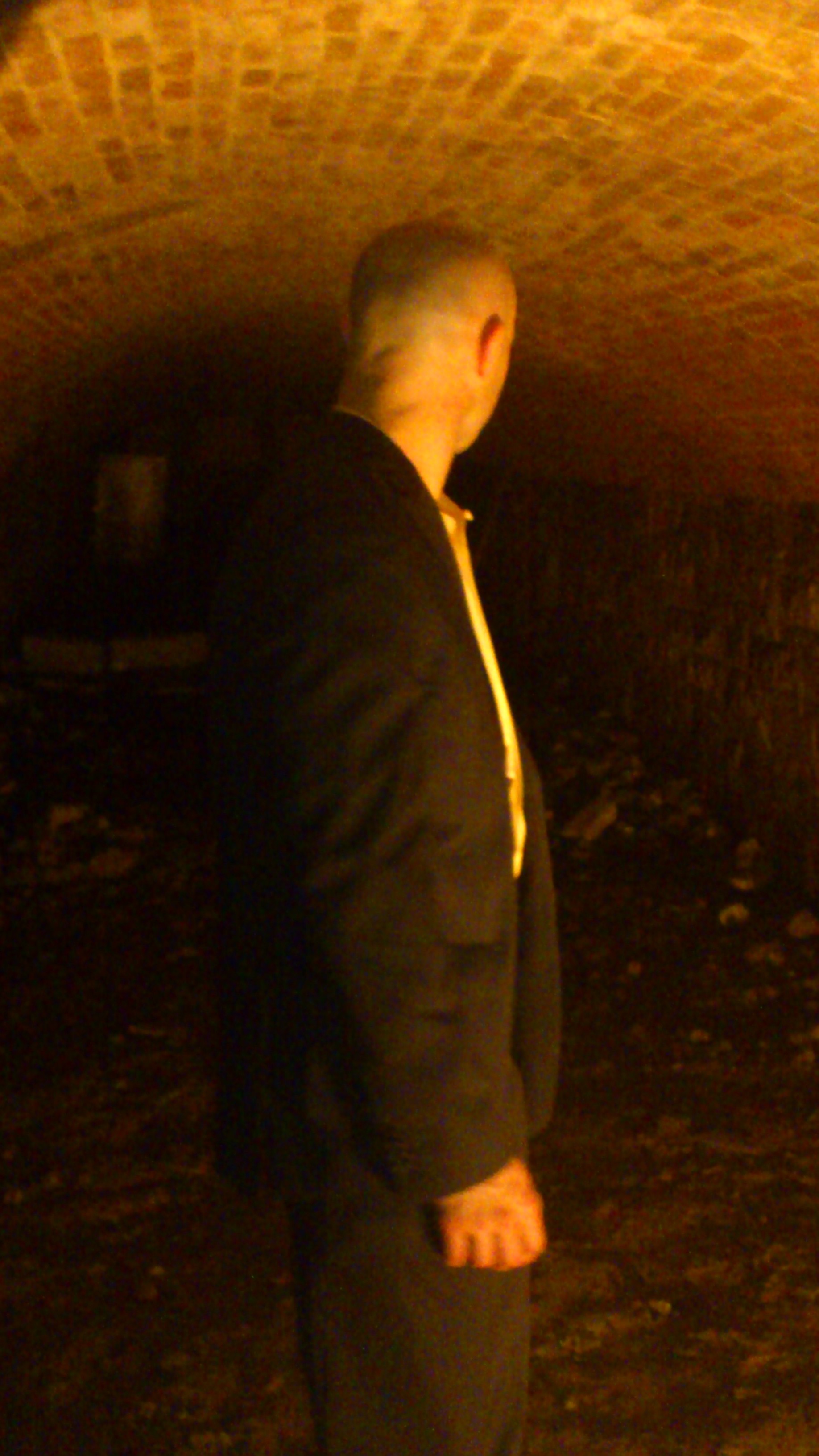 Global political conspiracies were a myth, until Colonel Miguel Mejia – aka APOK – discovered an organization named the Sons of Liberty. Tracking down its members, his investigation started succeeding until an explosion left him beaten, bloodied and broken. Drowning in pain, strung up in a hospital bed at a top secret military facility he volunteers for a radical new therapy.

Forcing himself to recover, he struggles through the pain. The Colonel grows frustrated watching highlights of the election of a new world leader plunging society into chaos, with heavily armed groups jockeying for position. As APOK’s strength returns, he realizes his hospital is not what it seems, his captors give him a choice: complete his training and kill the leader of the world, or watch his family and friends die.

Should Miguel succeed, he dies a failure; if he fails, he lives long enough to know he failed those closest to him; if he escapes, can he survive long enough to expose the truth?

APOK Derailed is the second in Walton’s trilogy of epic thrillers. Spanning the globe, it leaps from one heart-stopping scene to another, painting a vivid picture of the world of tomorrow. 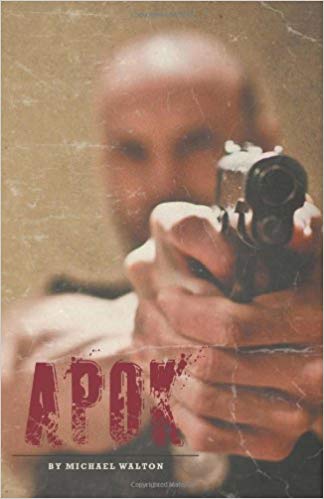 APOK has no alternative but to escape and evade a lynch mob hunting him while taking matters into his own two hands.

Captivated – I picked up a copy of APOK at Summerfest Sudbury on Friday night and I just finished reading the book this morning. I wanted to let you know that I was captivated by your book and had a hard time putting it down. This book took many unpredictable twists and turns…..Thanks for the great read and I look forward to your next book

edge of my seat – great new author – Read it on the recommendation of a friend. Was skeptical at first- not a huge fan of action novels. Really surprised at how much I got into the book. The characters are really well developed. They are relatable and exciting at the same time. Would recommend this as a great summer read.

…Battles, catastrophes, and intrigue create the fires that will try Mejia’s mettle. No longer a “man on the edge,” he has plunged headlong into the abyss. I don’t know where it’s all leading, but book two of the Apok trilogy has me anxious to find out.