Fluctuating world markets, underhanded political agendas, organized crime, social uprisings and terrorist attacks blur the line between right and wrong.
Sitting behind bars for murder is Miguel Mejia aka APOK. After two years in prison, this former military special operative turned police officer is visited by Carrie Warren. Taking the assignment this young zealous news reporter expects instant glory interviewing the ‘Killer Cop’.
Before Warren can release her story terrorists strike. The world tumbles from its already unsteady state into a society ripe for change. Underground organizations begin to emerge attempting to influence and wield power over the petrified.
Warrens finds herself trapped within a dark twisted society, losing her innocence and questioning what she once held to be true.
Mejia battles to overcome his past and strives to make things right. Conspirators sabotage his quest, forcing him to escape and evade a lynch mob hunting him while taking matters into his own two hands. 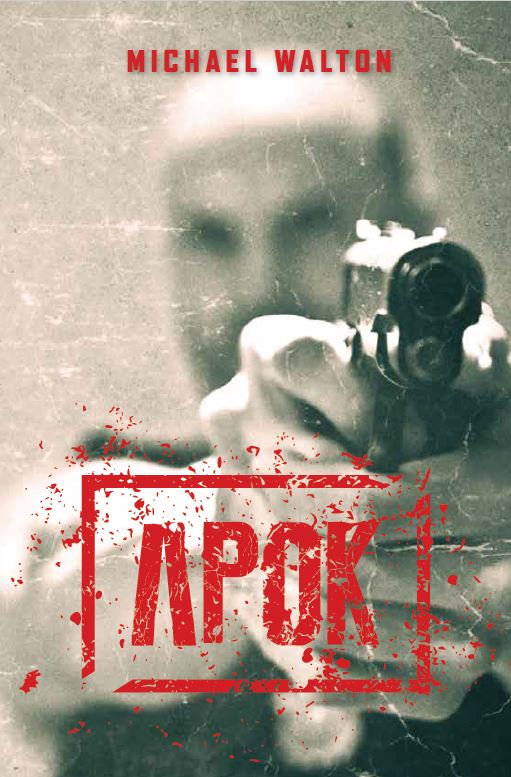